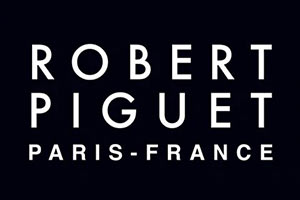 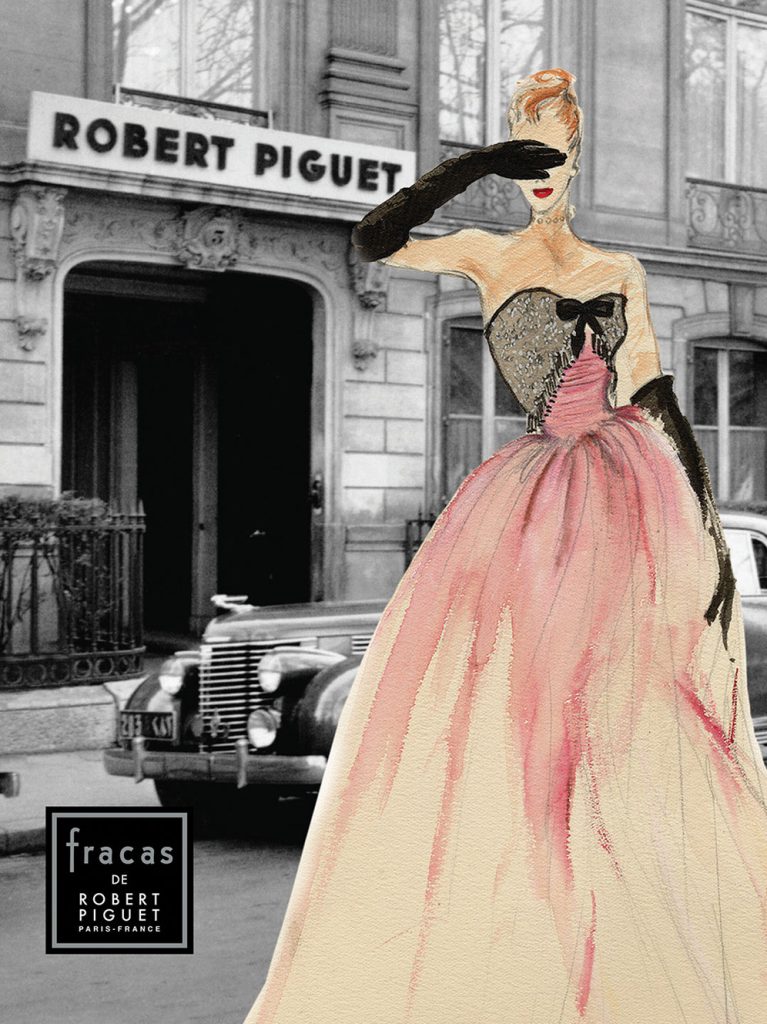 Born in 1898 in Yverdon, Switzerland, Robert Piguet developed a passion for haute couture at an early age.

At the age of 17, he left Yverdon for Paris where he studied with the legendary houses Redfern and Poiret.

In 1938, to the delight of the whole of Paris, Piguet inaugurated his flagship store, the Maison Robert Piguet, at the Rond-Point des Champs-Elysées, one of the most prestigious addresses in the capital.

During these years, the most enduring aspects of Piguet’s legacy took shape; first, as a master who trained the eyes of the most recognized names in couture such as Hubert de Givenchy or Pierre Balmain; and second, as a man who changed the world of perfume forever.

“Robert Piguet taught me the virtues of simplicity through which true elegance must come”,
Christian Dior

But while Piguet’s impact on fashion is unquestionable, it was his legacy in fragrance that made him a legend.

Working with perfumer Germaine Cellier in the late 1940s, Piguet created Bandit and Fracas, which marked the beginning of a new era in perfumery.

They are said to have “a particular feel that is very characteristic of his trademarks: A strict adherence to good taste, true luxury, a horror of the mundane and an innate sense of seduction.”