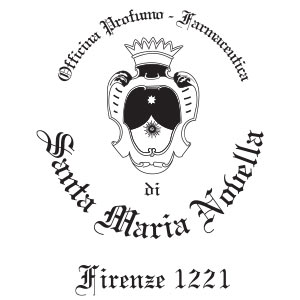 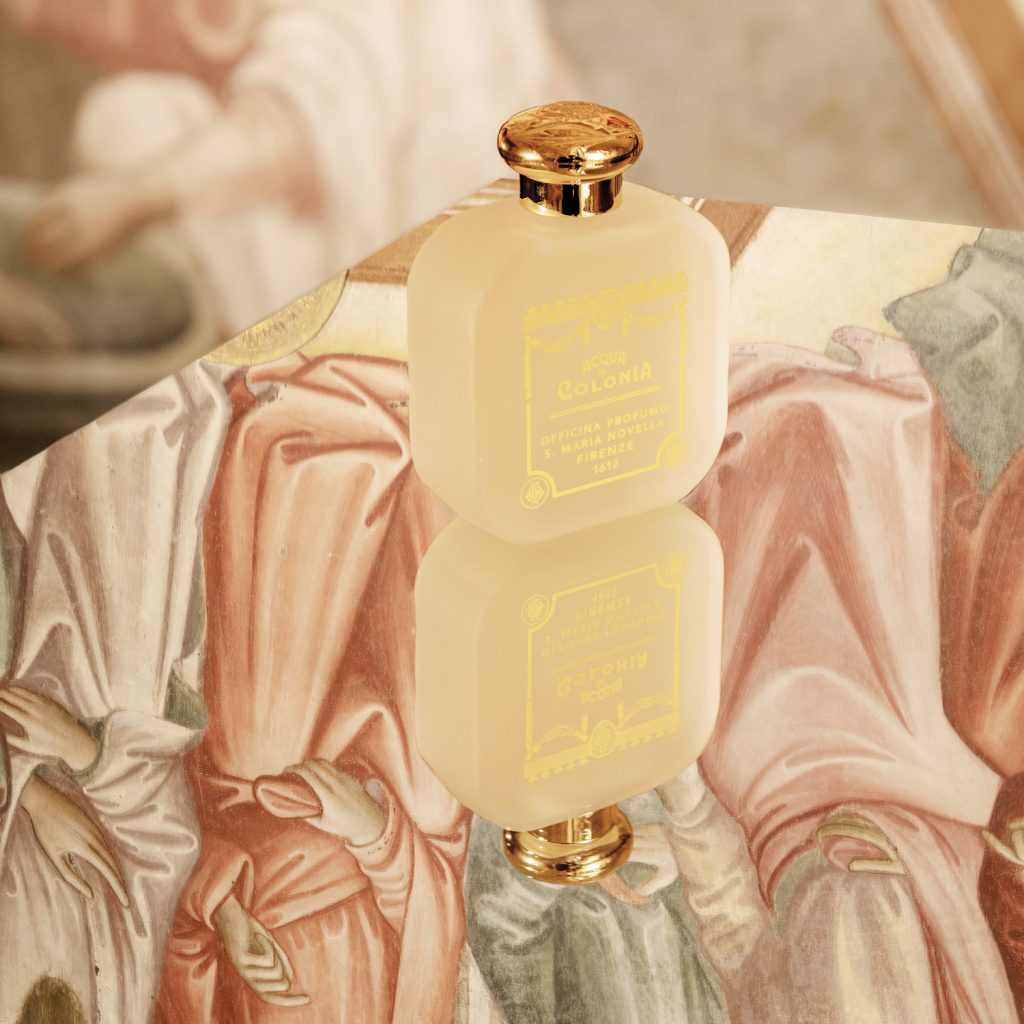 The roots of the Officina Profumo-Farmaceutica di Santa Maria Novella go back to 1221.

Founded as a convent of Dominican friars, it is now considered the oldest pharmacy in the world, operating in the very place where it began. Its legacy as an apothecary craftsman spans eight centuries and is deeply linked to the history, personalities and social fabric of Florence, in an ever-changing alchemy of tales and wonders. The Officina Profumo-Farmaceutica di Santa Maria Novella is now famous throughout the world for its perfumes, candles and “traditional preparations”.

In 1533, the Officina played a leading role in the history of perfumery in Europe.

1533 was the year in which the young Catherine de Médicis chose Renato Bianco, raised by the Dominican friars of Santa Maria Novella, to accompany her as her personal perfumer to the French Court, where she was about to marry Henry II of Valois.

In 1612 it was officially recognized as “Officina Profumo-Farmaceutica” by the Granduca di Toscana (Grand Duke of Tuscany), who also granted it the title of Fonderia di Sua Altezza Reale (Foundry of Her Royal Highness).